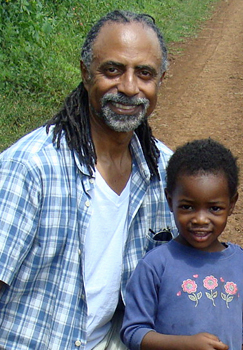 Michael A. Steinback has spent his entire professional life in community service. Michael has a bachelor’s degree in economics from Santa Clara University and has held key positions in risk management, economic development, small business consulting, and commercial bank and community lending for several financial firms in California. Michael is currently the Executive Director of Detroit CARES, an affiliate of the National CARES Mentoring Movement, which works tirelessly to train and match qualified adult mentors with children needing guidance. Simultaneously, Michael is the Director of Enterprise Risk Management for the Julian C. Madison Building complex in downtown Detroit. The historic building is a Detroit landmark and one of the few Black-owned and operated office buildings in the area. Michael has also been active internationally, including community organizing training in Nairobi, Kenya. A current and former member of several national public policy boards and others focusing on children’s issues, Michael’s expertise and experience has benefited thousands around the country and the world.