Back to Programs Support us on a program 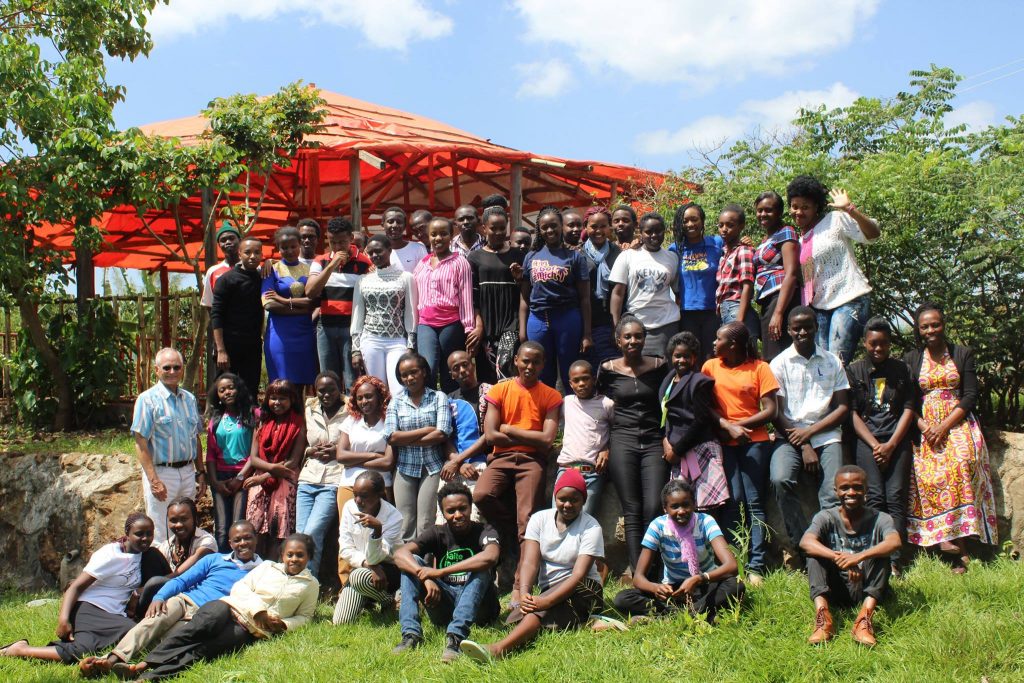 The 2005 and 2009 Women’s International Grassroots Peace Congress brought together over 600 grassroots activists from 19 countries. INPEACE initiated and conducted successful peace dialogs to forestall 2008 post-election violence in vulnerable areas. INPEACE continues to organize and train Kenyan peace facilitators and was valuable in the mostly-safe 2013 elections. In 2016 IPI, along with the Amala Foundation, hosted 100 youth for the Global Youth Peace Summit.

The workshops prepare participants to become peer leaders who effect change in their families, schools and communities and ultimately, the country of Kenya.